What Is the Best Country for Freelancers?

In this article, we will explore criteria that are important to many freelancers, such as:

One of the countries that checks each of these boxes is the United Arab Emirates.

Ideally, individuals who are location independent should base themselves in countries with zero taxes or low tax rates so that they can increase their tax efficiency.

This is just one of the reasons why we highly recommend the United Arab Emirates as a destination for freelancers.

The UAE boasts some impressive tax benefits. Most importantly, the UAE has zero personal income taxes and no federal corporate taxes. Corporate taxes may apply to oil companies and foreign banks.

Freelancers may also benefit from incorporating an offshore company in the emirates.

Additionally, the UAE has over 90 tax treaties that protect you from double taxation.

Dubai, the metropolitan gem of the UAE, has become immensely popular for its exciting entertainment options and sizeable foreign population.

Whether you are interested in luxurious hotels and resorts, beaches, nightlife, or historical and cultural sites, Dubai boasts some of the best options in the region.

Remote workers living in the UAE will find plenty of activities, events, and entertainment options. 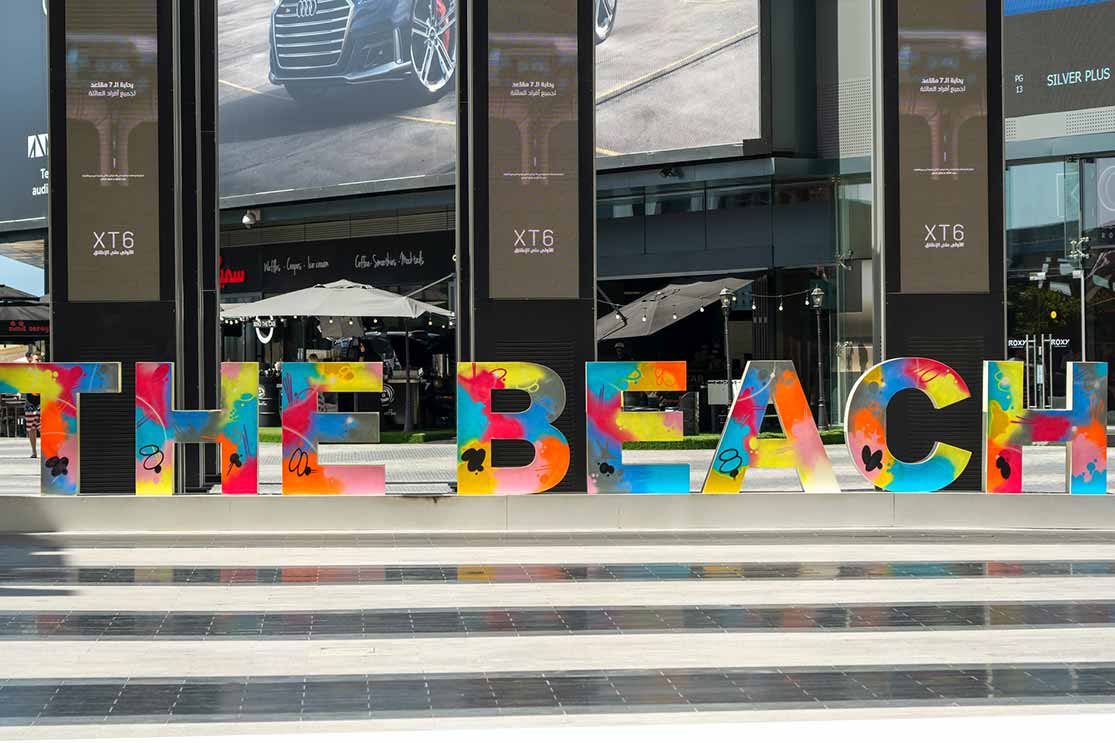 In recent decades, Dubai’s foreign population has grown significantly, which makes it a diverse place with people from around the globe.

In fact, only 15% of the population in Dubai is native, while the remaining 85% is composed of expatriates from the international community.

So, although you may be freelancing in the UAE, you have the opportunity to connect with people from around the world.

Even though Arabic is the official language of the UAE, English is spoken by many and is considered the standard for business.

This makes the country especially appealing to English speakers.

In addition, the UAE was one of the safest countries in the world in 2020. When it comes to safety, the emirates surpassed even Switzerland and Japan.

Overall, the high standard of living in the UAE makes it an ideal country for freelance workers to live and work in.

Economic Growth and Freedom in the UAE

The economy is also a major aspect to consider when relocating to a new country.

In terms of economy, the UAE has been experiencing impressive prosperity and growth in the past few decades. And, the economy is projected to continue growing according to many investors.

In fact, in 2016, the UAE ranked 42nd out of 167 nations according to the Legatum Institute prosperity index, which ranks countries on several variables, including safety, governance, and investment environment.

When it comes to economic freedom, the Heritage Foundation ranks the United Arab Emirates as the freest country in the region.

They rank the UAE as the 18th most economically free country in the world. For comparison, the United States is ranked 17th, only one position ahead of the UAE.

Overall, if you are looking for a growing and free economy, then the UAE might be the country for you.

How Can Freelancers Get Residency in the UAE?

One of the benefits of the UAE is that you have several residency options available and many of them are relatively straightforward.

Dubai, one of the main hubs in the UAE, recently launched a unique “remote work” visa program that allows freelancers to live in Dubai for a year. 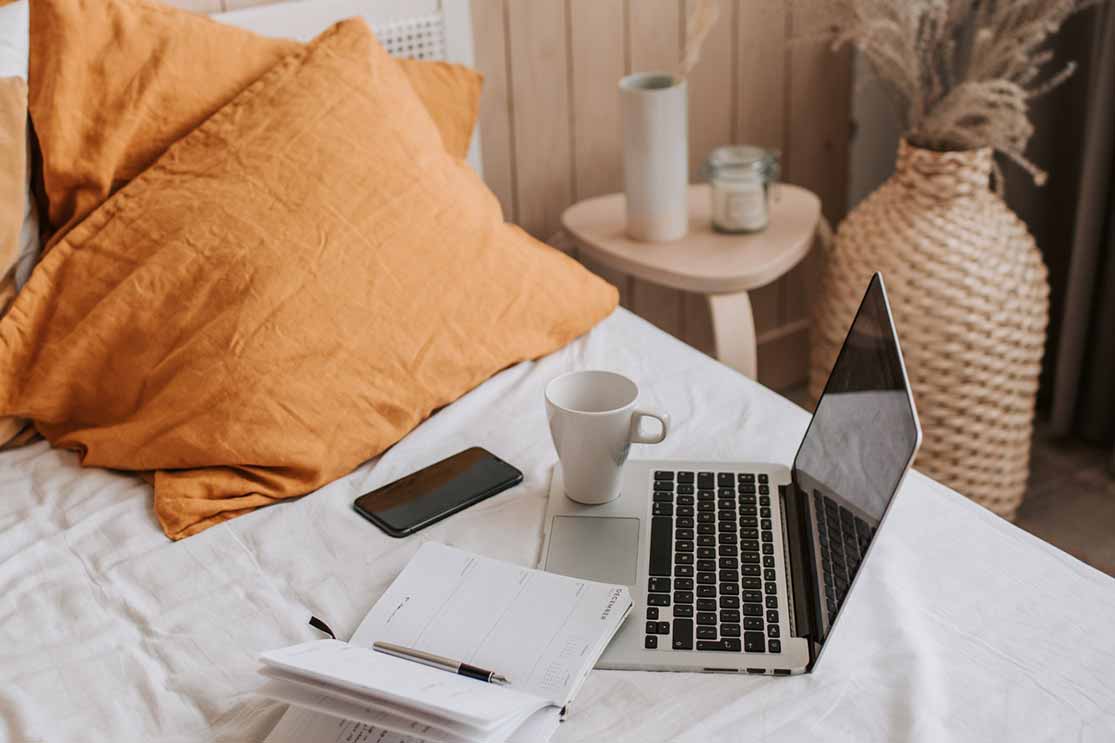 This unique option is only for individuals who are self-employed or employed abroad, and it is relatively cheap, with the application costing under $300.

With the visa, you can rent a house and even send your children to local schools.

You can essentially live like a local, but you are not allowed to be domestically employed, which makes this an excellent residency program for freelancers and other remote workers.

After you move to the United Arab Emirates or if you incorporate there, you should also consider requesting a tax residency certificate.

In the modern global economy, freelancers, remote workers, and internet entrepreneurs are becoming more and more common. The freedom to travel and flexibility are attracting many people to the location independent lifestyle.

But this freedom also means that finding the optimal jurisdiction is crucial.

Because of the above tax, lifestyle, and economic benefits, we rank the United Arab Emirates as one of the top places for freelancers to move to.

Like all international tax decisions, changing your residency is complicated and we highly recommend you consult a professional.

If you are interested in relocating or gaining tax residency in the UAE or any other nation, we recommend you get started by contacting us here. 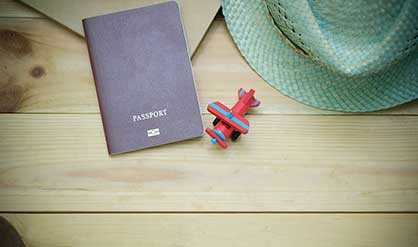 Powerful passports make traveling between countries easier. Discover which countries have the best passport index rankings and why they make great destinations. 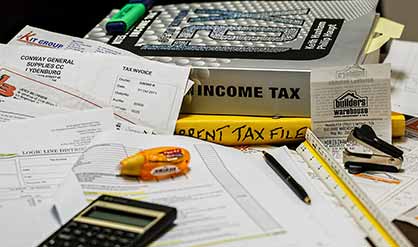 How Does CRS Affect Your Taxes?

The implementation of CRS has made offshore banking and taxation increasingly complex. Let's look into the history of CRS to develop an understanding of the legislation and how it affects your taxes.

Powerful passports make traveling between countries easier. Discover which countries have the best passport index rankings and why they make great destinations.

How Does CRS Affect Your Taxes?

The implementation of CRS has made offshore banking and taxation increasingly complex. Let's look into the history of CRS to develop an understanding of the legislation and how it affects your taxes.